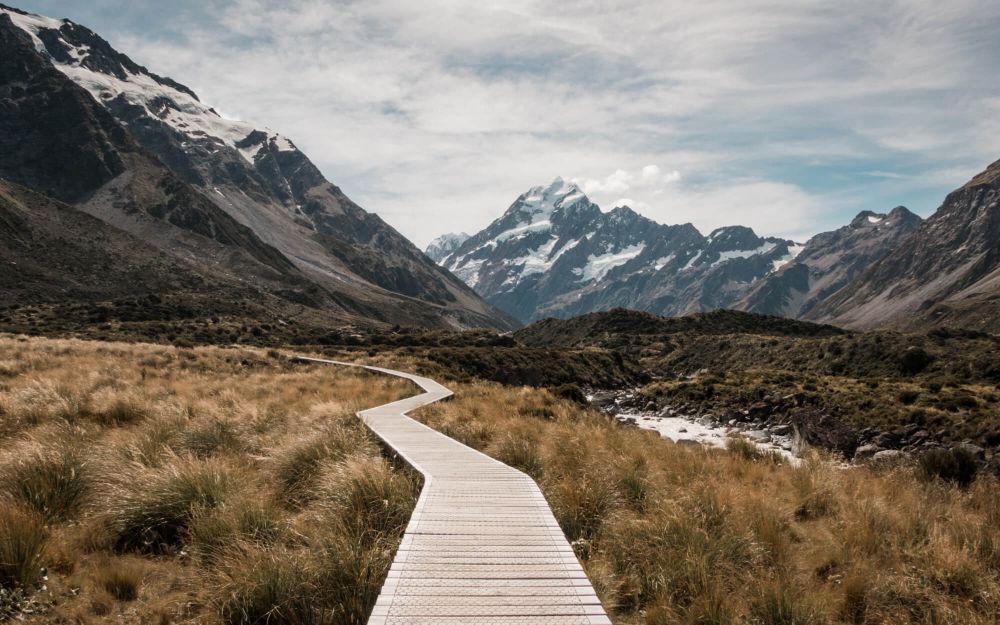 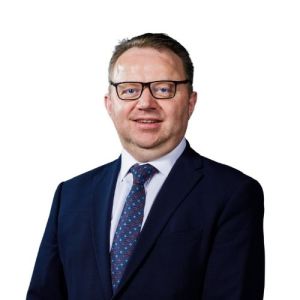 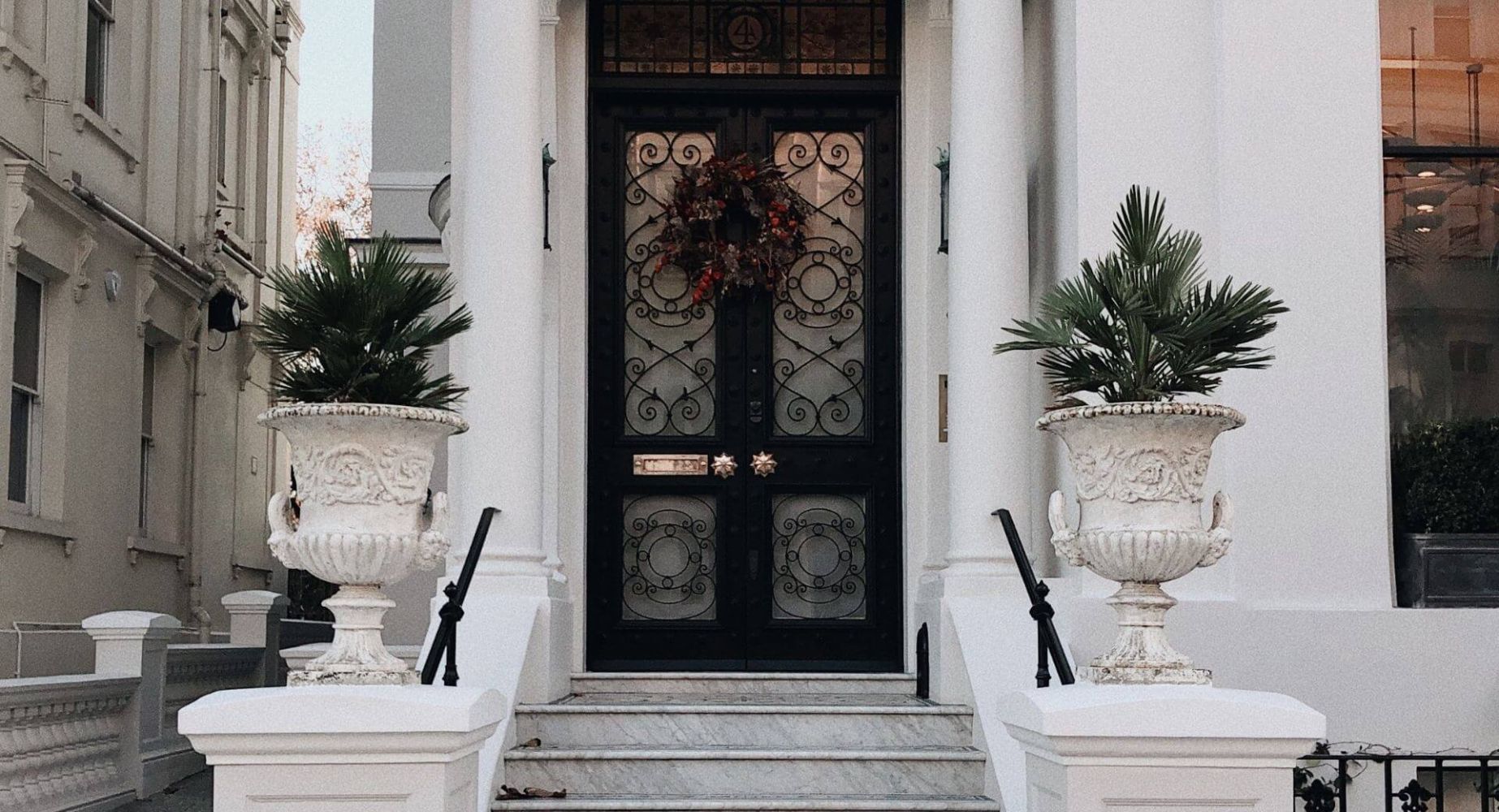 As a global citizen, understanding your tax and domicile status can be difficult.

Many spouses want to understand the extent to which the gifts they give each other, whether during their lifetime or on death, are fully exempt from tax or not.

In the UK, death tax, otherwise known as Inheritance Tax (IHT), is a tax payable by foreign individuals owning certain assets located in the UK, residents of the UK for tax purposes or those who hold UK domicile status.

The catchment zone extends to seven years prior to death and includes any gifts made during this period.  At the date of death, these gifts or transfers to others are essentially added up, and if they are identified to be greater than the set allowances, the recipient could be in line for a surprising tax charge.

The answer to whether you are a UK or non-UK domiciled person can be complex. However, IHT rules work differently for those in the non-domiciled UK category and can be advantageous.

Those who are UK domiciled are subject to Inheritance tax on their worldwide assets at a rate of 40% above the nil-rate band (NRB) allowance of £325,000. This allowance can increase to £1 million if they are married to a UK domiciled individual, and can also claim the Residence Nil Rate Band (RNRB).

Unlike a UK domiciled individual, worldwide assets are not assessed for UK tax, except, if derived from UK property or linked to UK property through loans. These assets unfortunately will be deemed as a UK asset for IHT purposes.

As a non-domiciled UK individual, you have an allowance of £325,000, the same as the standard nil-rate band, but if you become UK domicile, you can have an additional Residence Nil-Rate Band (RNRB) up to £175,000 available.

Even if you are classified as non-UK domicile and resident,  the rules on IHT still apply, for instance, an individual with UK assets could have a UK IHT liability.

Issues to be aware of

One of the main defences that married couples can deploy in their fight against paying IHT in the UK is using the spousal exemption. This allows for a UK domicile to pass assets completely tax free to their UK domicile spouse, even if they are above the allowances or reliefs.

However, there is a catch. This spousal exemption does not apply if one of the spouses is non-UK domicile. In this case, they can only pass over the UK domicile spouses Nil Rate Band (£325,000) plus an allowance of £325,000, making £650,000 in total. Anything above this would be subject to tax at 40%.

It can be problematic if the transfer of assets is above this level, subsequently creating a hefty tax charge. However, there is some planning that can be done to mitigate the tax. The non-UK domicile individual can elect to become UK domicile, taking advantage of the spousal exemption rules.

There are clear advantages of non-domiciled estate planning for individuals, however, complexities mean that specialist advice is essential. This is where our experienced and qualified team can support you throughout the process; partnering with a qualified tax and legal specialists to collaboratively find solutions for you.