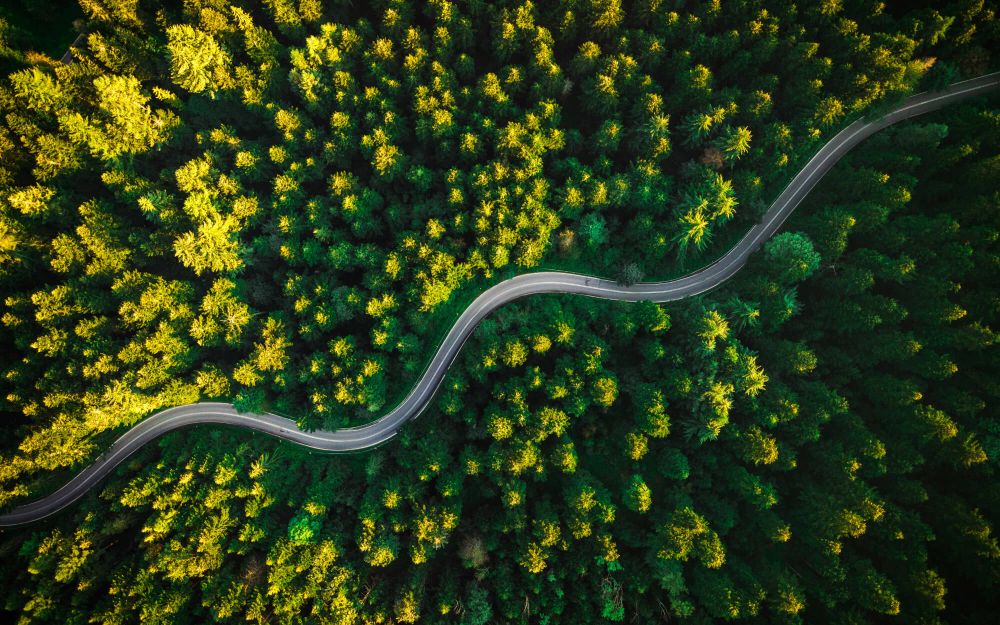 Tax Planning for the affluent

Levarging SIPPs for a better tomorrow

Levarging SIPPs for a better tomorrow 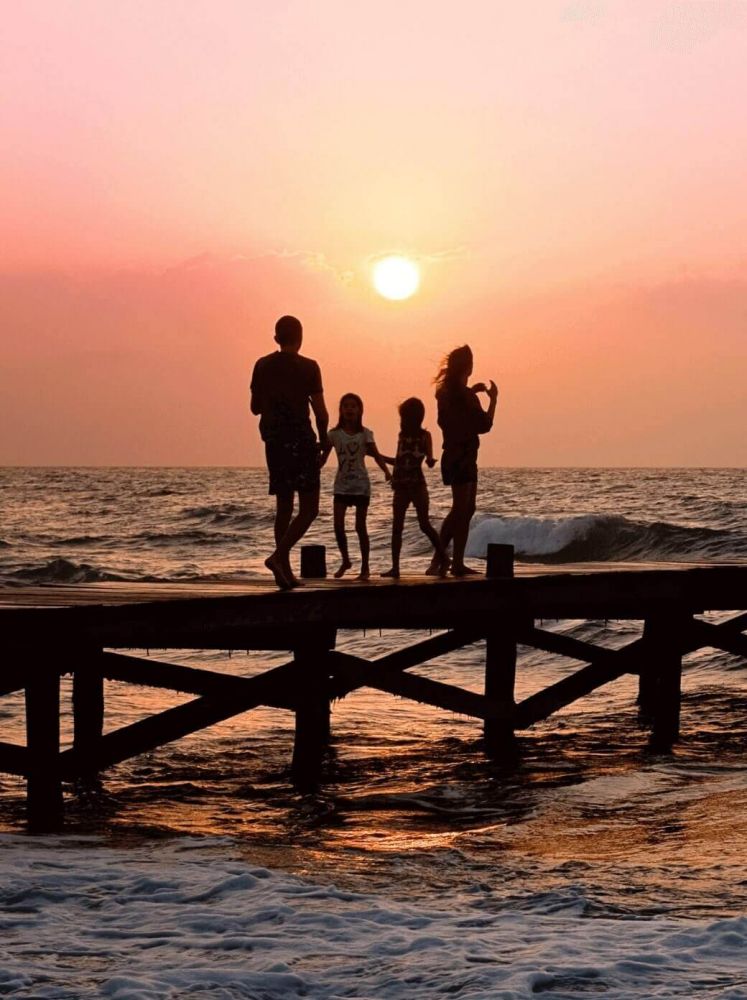 In many ways, age inevitably changes perspective - which was exactly the case for Mr. Smith.

Mr. Smith always maintained a good pension, however in his youth he only focused on having a good pension. It wasn’t until he approached retirement that he began thinking about pension policies. Namely, he wondered what would happen to his pension money – and his family – should he pass too soon.

Mr. Smith was a member of his former companies’ Final Salary pension scheme on a non-contributory basis. This meant he did not pay towards the retirement provision, and the accrual rate was on a 1/60th basis (i.e., his retirement income is calculated as 1/60 of his salary for each year of employment).

When Mr. Smith asked his former company for a Cash Equivalent Transfer Value (CETV), he was surprised to see that they were offering him £1m to transfer the pension.

His company was being generous by multiplying his annual pension by 32, while also ensuring it fell below the Lifetime Allowance.

Given the size of the transfer, Mr. Smith was keen to explore his options and decide on whether to transfer or to stay in the scheme.

Most importantly, he wanted to know what would happen to his family should he was no longer be around to control the funds and ensure that his loved ones were taken care of.

The scheme rules allow for a spouse’s pension at the rate of 50% of the member’s income on death. For Mr. Smith’s wife, that would mean receiving an income of £15,625 (for her lifetime) should Mr. Smith die before her.

The scheme also does not categorize Mr. Smith’s children as dependents, meaning that in the event of his death no allowances were made for them, and they would be left with no provision of income.

Naturally, Mr. Smith wanted to look at options that would facilitate his children benefitting from his pension.

Due to legislation changes made in the UK in 2015, it became increasingly difficult to leave pension monies to family tax-free, if death occurs before age 75 or is taxable thereafter.

Ultimately, the problem Mr. Smith was facing was between wanting to protect his family after his death and not yet knowing how.

The solution for him was to transfer his Final Salary pension into a Self-Invested Personal Pension (SIPP), as this would give him full flexibility around his income stream; when he could start to drawdown benefits; and – more importantly – the entire pension fund could be passed to his wife and children should he die.

The caveat was that Mr. Smith had to give up the ‘guaranteed income’ from his former employer. However, having the ability to leave the fund behind to his family gave him invaluable peace of mind and left him burden-free as he approached retirement. 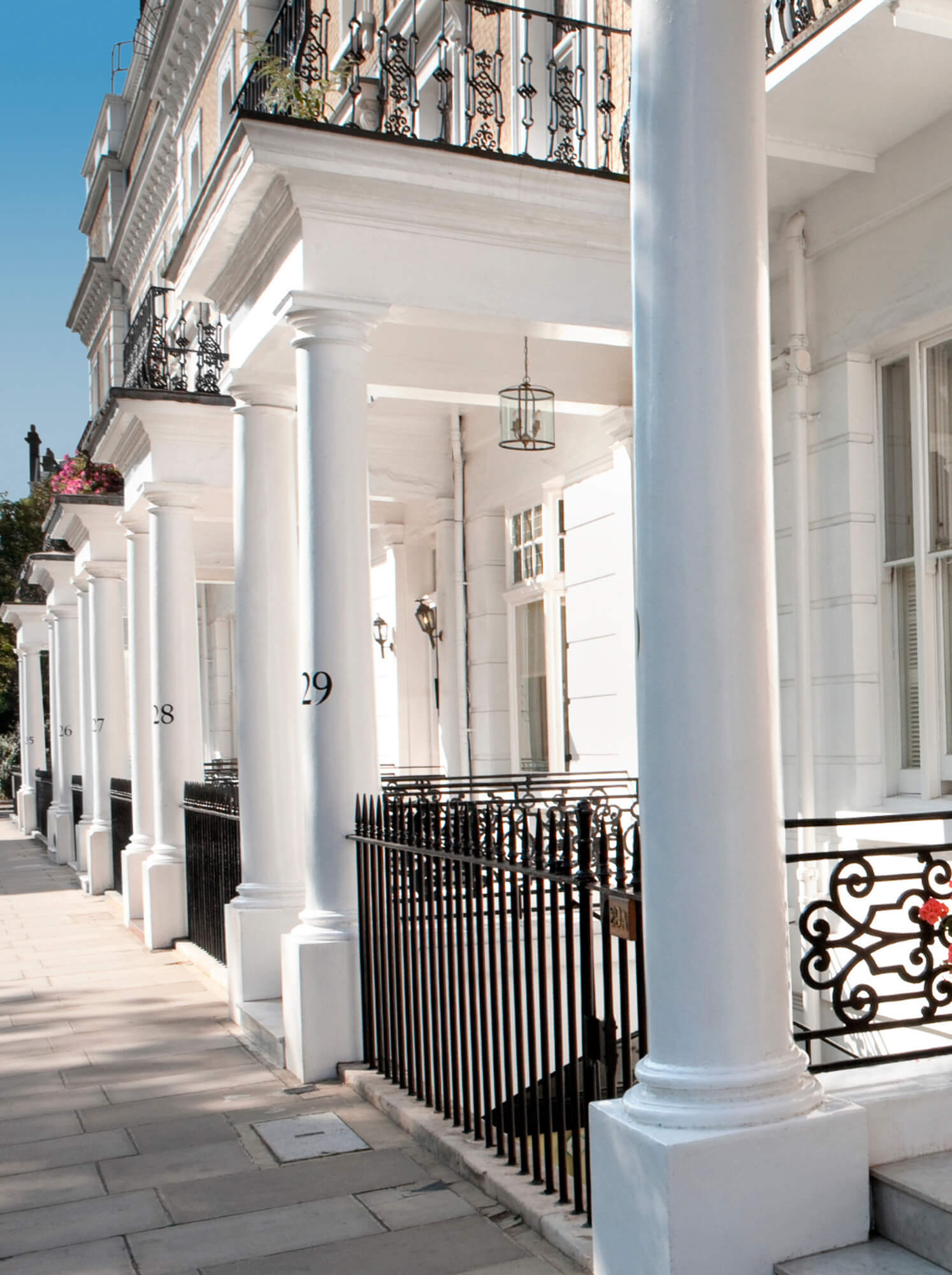 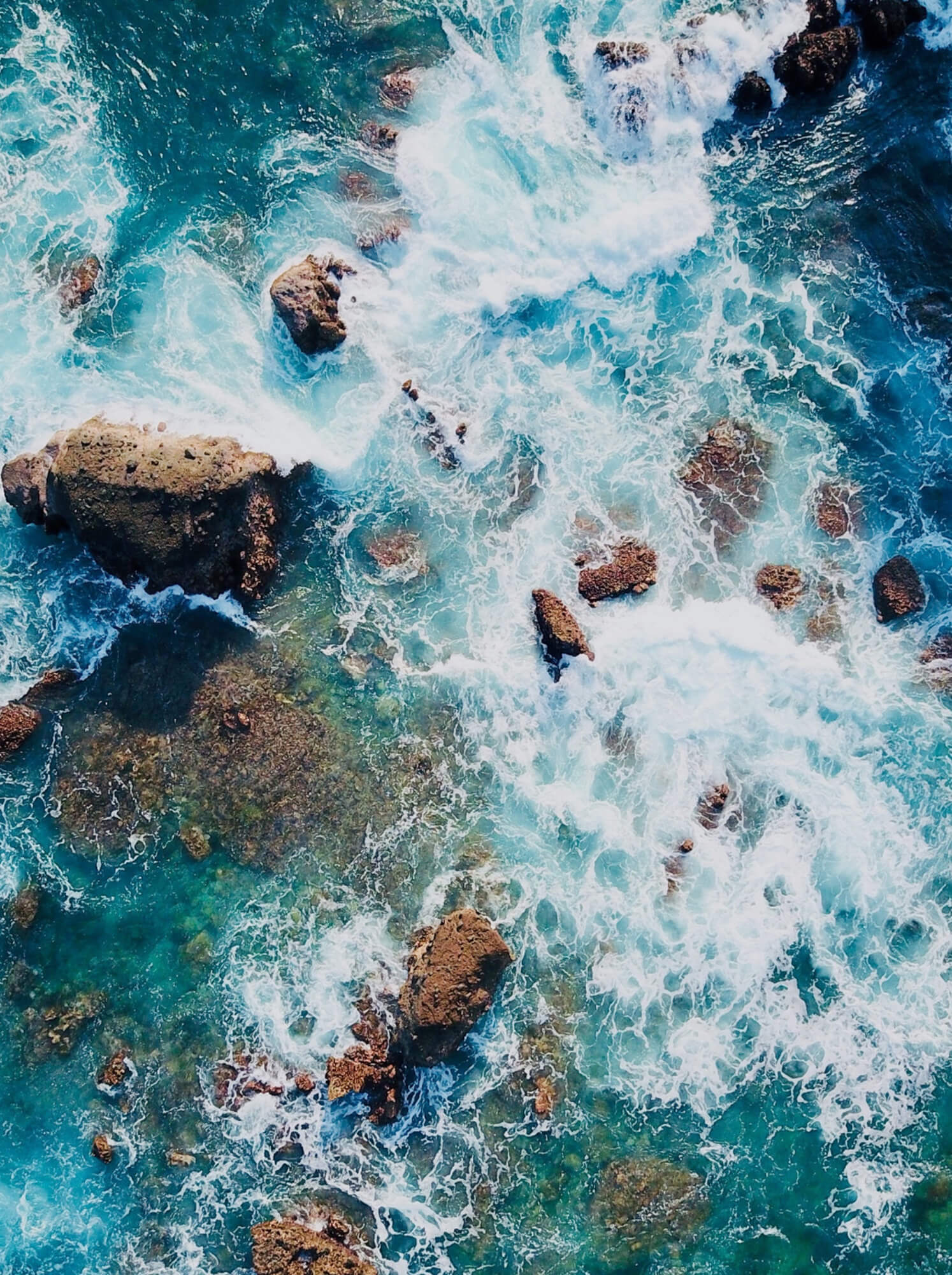